Why I moved to Europe to study in college 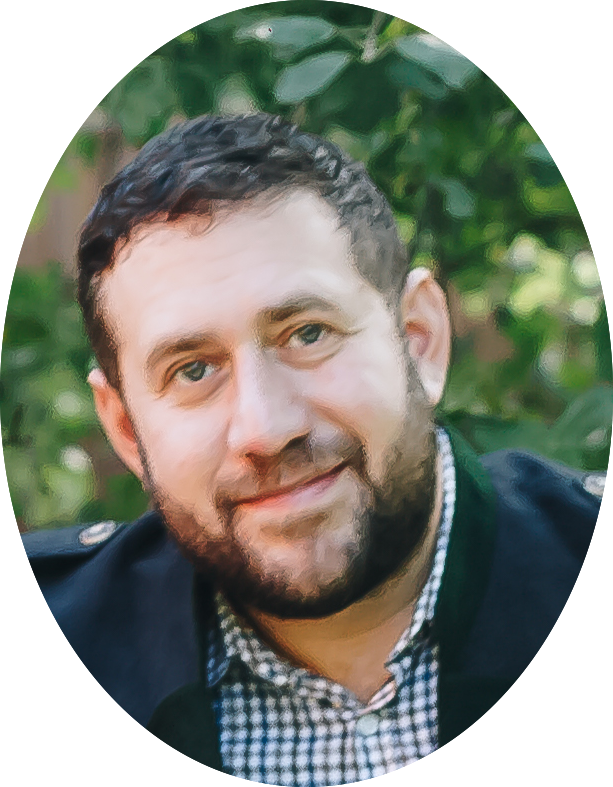 Why I moved to Europe to study in college

While I worked full-time after High School, I still took part-time courses at a local community college, just to maintain my education and collect credits. After working for a few years, I went on to study at community college full-time and garnered enough units to transfer to San Francisco State University (SFSU), and major in Dietetics. The community college was not too expensive and I managed to pay for tuition and books without loans. SFSU, however, was pricey, and it’s a state school, the University of California (UC) system costs much more. I managed to pay out of pocket for the first semester. For the second one, however, I took out a government loan, and still had to pay for books and living expenses out of pocket. Everyone around me had loans of $20, $30, $40,000 or much more. This is not what I wanted. Then, a friend told me about the possibility to study in Europe. So, I quit my degree midway, packed my bags and got a one way ticket to Vienna.

I’m really not sure why more Americans don’t take advantage of the generous opportunities Europe offers. There are plenty of colleges and universities scattered throughout, that offer quality education, be it a bachelor’s or a master’s degree, even a doctorate. Usually, the prices are 10 times lower for non-EU nationals like Americans. I do, however, think that a certain quality needs to be possessed by someone willing to travel halfway across the world to a land not much dissimilar than the US, but still with its unique qualities. Someone immersed in a culture with a different language with no contacts and no knowledge of the local way of life. Of course, there’s always the cost-of-living, but living on a budget with roommates, and with a  part-time job, it is still manageable like it was for Baby Boomers in the 60s, 70s, and 80s. Plus, I’m sure the parents can support their kids partially without taking out a second mortgage.

Why am I writing this? Because I want the world (Americans) to know that there are other opportunities out there. Maybe, if enough people stop paying tuition to major colleges and universities in the United States the model will have to change. I’ll give an example from my life. Many students I knew went to Diablo Valley College, A local community college where tuition was around $1000 per year excluding books. This was quite manageable for many. After two years of general study they were able to transfer to UC Berkeley or San Francisco State or any other quality school. Of course the last two years of a bachelor’s education at a university like UC Berkeley or San Francisco State was still quite expensive, but not as much if you went there right after High School. Furthermore, It gives one an international experience with international contacts that you’ll have for the rest of your life.

What’s the catch? There really is none. Or at least no one’s pulling your leg. Germany, for example, offers tuition-FREE education, you just have to get a residence permit. It is not that difficult for Americans, however. In Austria, where I studied, tuition costs around €1,500 per year. This is twice as much as what I was paying when I did my bachelor’s and master’s from 09/2009-01/2015. Many other European countries offer free or inexpensive education in the price range of local community colleges in the US. You’re probably thinking that I have some great points on inexpensive tuition in Europe, but what if you don’t speak French, German, or Swedish well enough to study full-time? Well, don’t worry, I got you covered. It turns out, that these schools offer degrees and study programs in ENGLISH. Yes that’s right, in English, Englisch, Anglais, Inglés, engelsk, Angol, you get the point.

This is perfect for those who don’t know what they want and getting a bachelor’s in a COMPLETELY USELESS MAJOR and racking up debt of $100,000 or even using your parents’ money is not responsible. You really have to look around for what you want to study. If you’re young and still undecided, you can go to a technical school, go work, go to community college or move to Europe and study in English at prices your parents paid in their days.

I’ll have a bit more to say about this, but in the meantime here are some links.